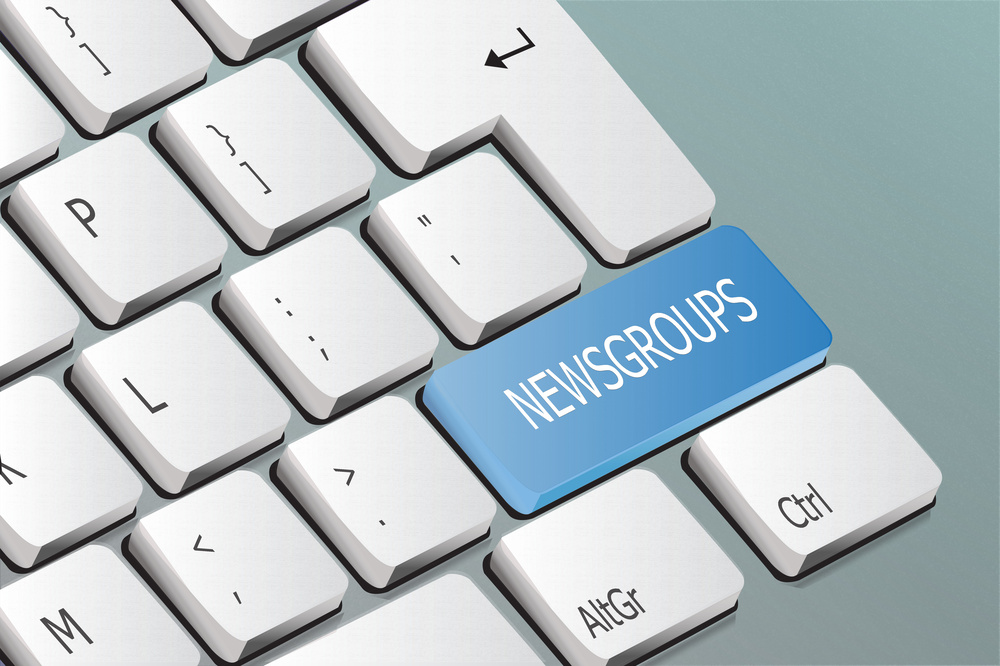 Do Newsgroups still exist today? Usenet is still very much alive.Usenet has been around for more than 4 decades, and Newsgroups  are an important part of it. There are over 120,000 Newsgroups available on Usenet dedicated to various topics, issues, causes, and more. However, like many other platforms, many newsgroups have gone dead over time, but the main question is: Do Newsgroup Still Exist Today? How many of them are functional? And Why Some newsgroups are dead? Let’s find out.

Usenet is a very popular platform, and Newsgroups are a crucial part of It because they allow Usenet Users to interact with each other, share and share stuff. According to one estimate, there are over 120,000 newsgroups available, and a vast majority of them are functional, and many of them have thousands of active members.

When it comes to Newsgroups, they are categorized into various hierarchies, and all of them have sub-hierarchies which make it easier for Usenet users to find various newsgroups. These are the Big-8 Hierarchies. 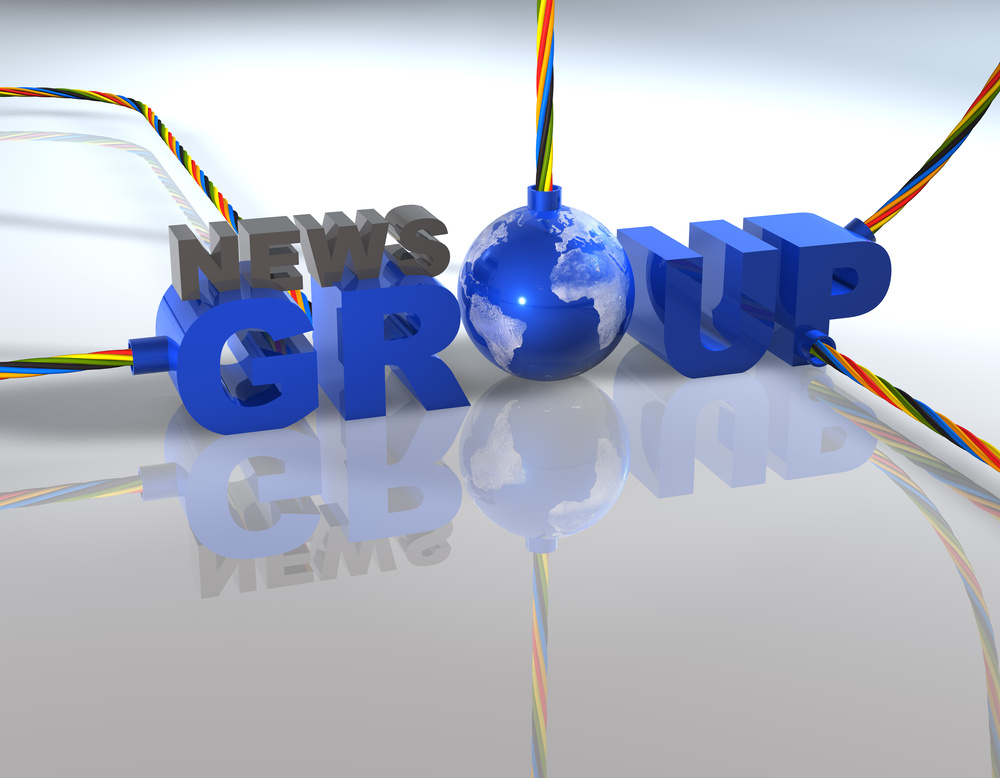 Now let’s discuss the important question which is surely in the mind of many Usenet Users. So, there’s a misconception in the mind of some users that Newsgroups are dead, which is not true. Usenet is a very popular platform with thousands of newsgroups, search and like any other platform, it’s completely normal that some newsgroups will be dead because of the advancement in technology or topic.

For example, if we consider the computer hierarchy, we will find many dead newsgroups related to obsolete technology such as Walkman, Video Cossets, etc., but it doesn’t mean that the whole Hierarchy is dead. You will find many newsgroups related to video games and other new products and technologies which are pretty active, and newsgroup members regularly visit them to discuss them. In a nutshell, it’s safe to say that Newsgroups are pretty active and going strong, but still, there are some newsgroups related to obsolete topics and technologies which have gone dead naturally because their members have moved on to better and new versions. 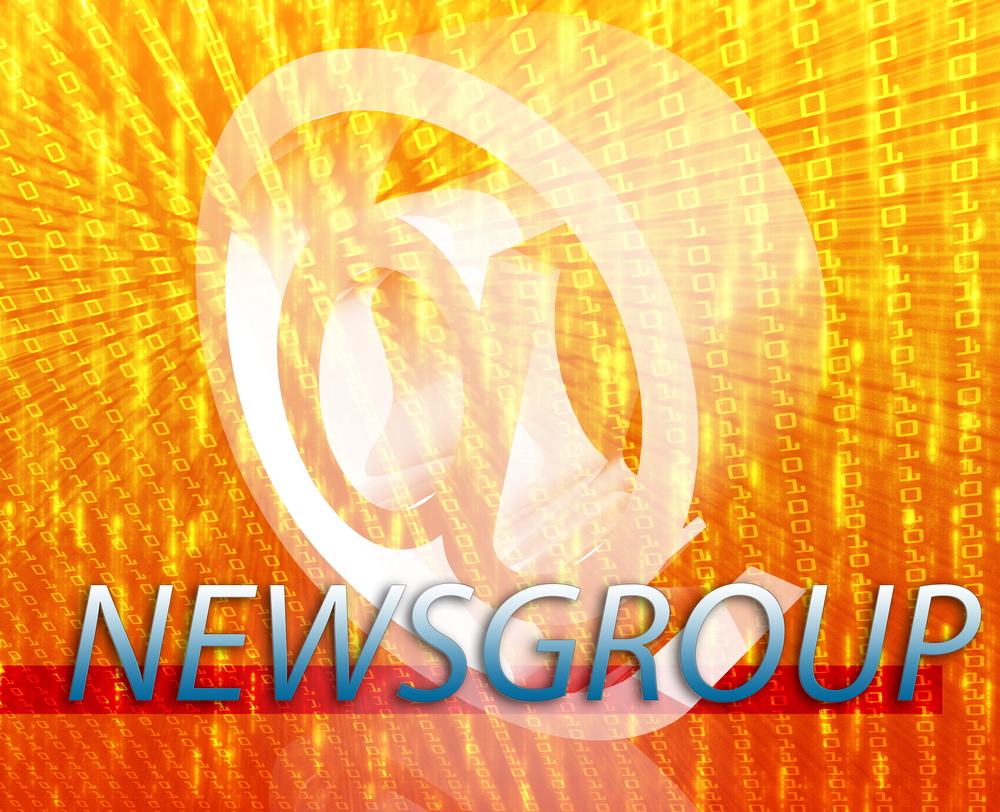 How Many Newsgroups are functional?

Usenet is still very much alive. It’s a pretty difficult question, and there’s no straight answer to it. There are over 120,000 Newsgroups available, and we can categorize them into 3 categories: Active, Semi-Active, and Dead.

Active Newsgroups are the ones that are regularly updated, and they have active group members from around the world. The Newsgroups that are part of the Active Category are mainly about new technologies, Science, Politics, News, and more. Now there is no defined way to determine how many newsgroups are functional and active, but it’s safe to say that thousands of newsgroups are active.

Now Sem-Active newsgroups are the ones that are not very active, but they still have some activity from time to time. The prime example of it is the newsgroups that are related to Vinyl Records newsgroups. They are still accessed by old members who have still interest in them, but most of the young Usenet Members are not interested in them, and they don’t access them.

What are the Advantages of Newsgroups?

Now that you know Newsgroups are not dead let us tell you the Advantage of Using Newsgroups.

One of the main reasons why Newsgroups are still popular and will be popular in the future is Total Privacy. As Usenet doesn’t have any Ads, the platform doesn’t track your activities on the platform to make money, and you can be sure that your privacy won’t be violated by anyone. Also, many Usenet Service Providers offer free VPN with their plans which allow Usenet Users to hide their IP Address and access Usenet without giving away their original IP Address. It means that no one will be able to link your online activities with you. Usenet is still very much alive

AS Usenet is not owned  by any central authority, there won’t be changed in the future, and the platform won’t bring any policies which hurt the privacy of the users. Although some Newsgroups have rules, they are only there to protect newsgroups from spamming and unproductive posts. However, there are newsgroups in Alt Hierarchy that don’t have any rules, and you can do whatever you want without any restrictions. Do Newsgroups still exist today?

Dedicated Community is one thing that makes Usenet different from other social media platforms. The users on Usenet have been around for years, and they are hardcore supporters of the platform because of its privacy policy and openness. So, if you join Usenet, you will join a very dedicated community that can help you in various ways. 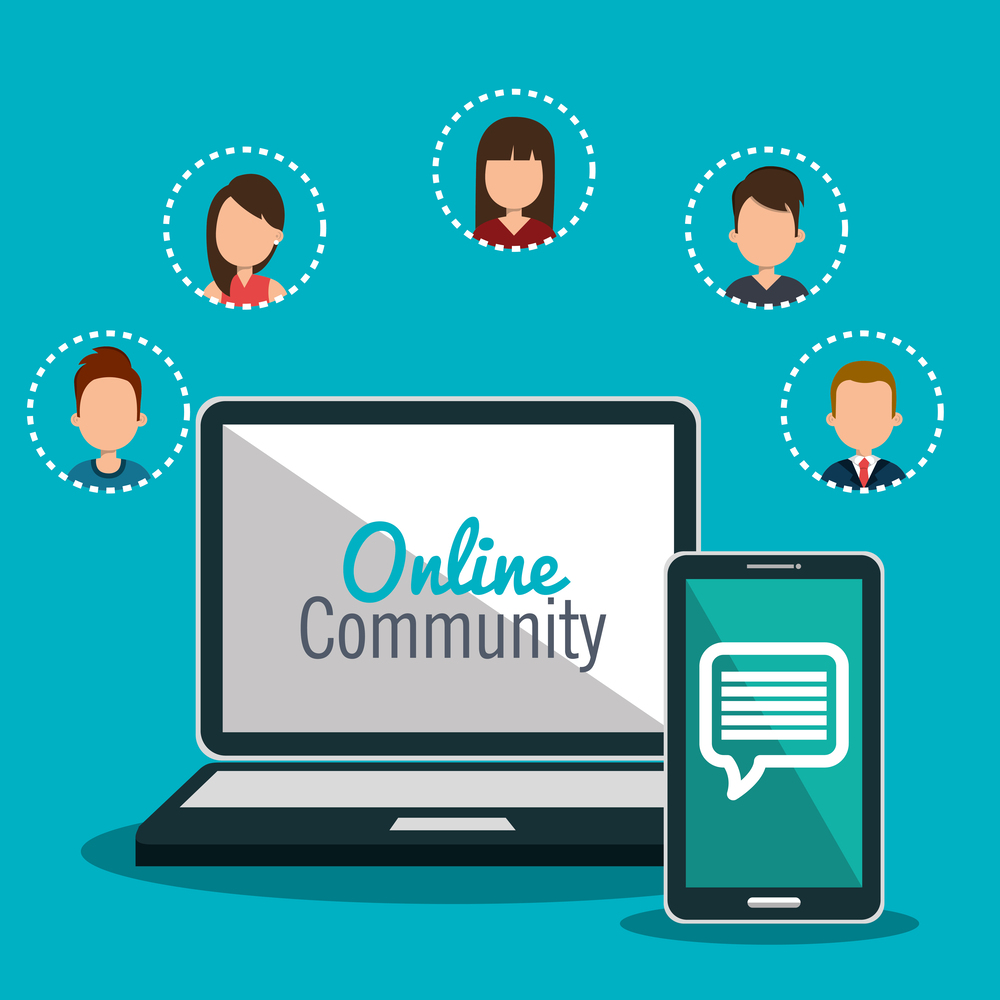 Will Usenet Die over the next few years?

Usenet is still very much alive. Usenet has been around for more decades, and it’s an achievement in itself because over the years, we have seen the rise and demise of many platforms like Orkut, and others but Usenet Stayed on the top because of its dedicated community and privacy policies. Most social media platforms these days depend on ads to generate revenue which compels them to track their users’ activities and violate their privacy, but it’s not the case with Usenet. Usenet is decentralized, and it’s supported by its community which means that it won’t have to track its users’ activities, and it can survive without running ads. So, it’s safe to say that Usenet will certainly not die over the next few years because it has a dedicated community and good privacy policies

Once you have the valid subscription, you will need a Newsreader to access Usenet, and you can pick the newsreader of your choice from our list where we have reviewed top Newsreaders and ranked them based on their features, pricing, and overall performance. 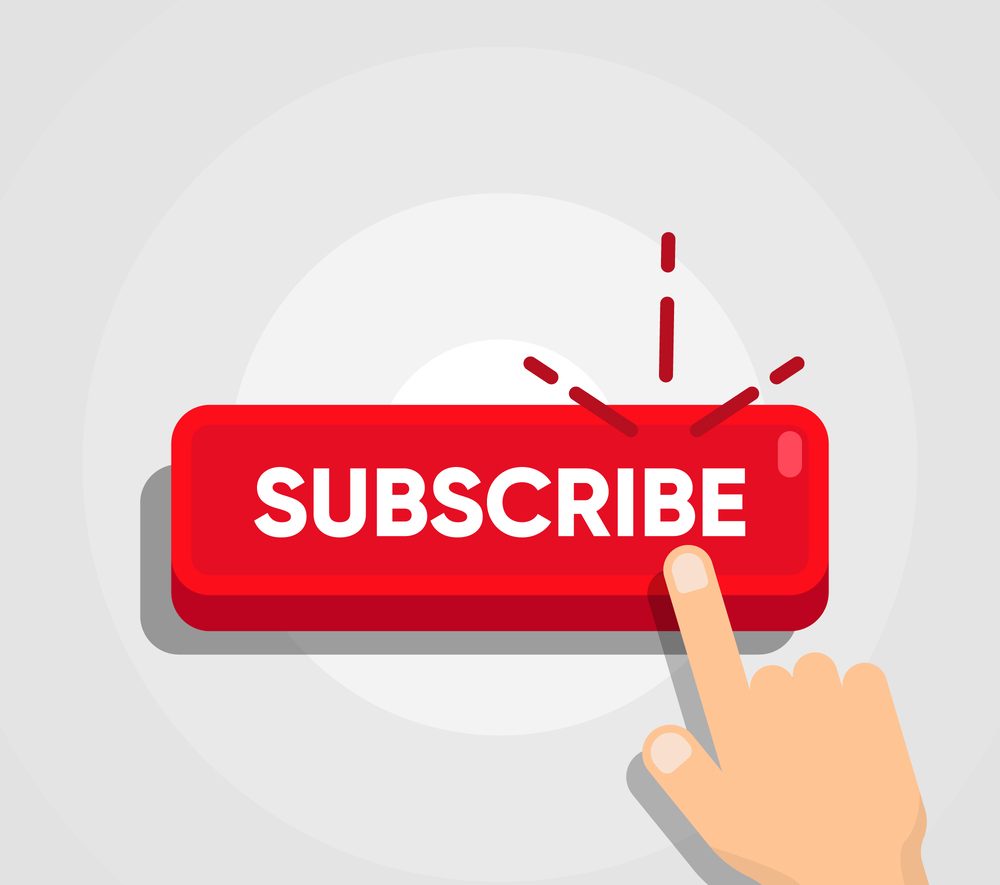 Do Newsgroups still exist today? Newsgroups have been around for years, and they are certainly not going anywhere. Actually, newsgroups are getting more popular because they are privacy-friendly, and many young users prefer it because Usenet doesn’t have many restrictions. We hope that you found the guide useful, and we recommend that you visit our website for more useful guides. Usenet is still very much alive.